In my impression, the image of Dang Nhat Quan on the screen is always a young guy. Every film has a co-star, Dang Nhat Quan often plays the main character's younger brother, which is also related to his starting point as a child star. According to Dang Nhat Quan's recollection of his career experience. That year, the elementary school teacher asked him if he would dare to film an educational program on TV. Dang Nhat Quan replied that it didn't matter.

So at the age of 9, Dang Nhat Quan appeared in an educational program of RTHK .

Dang Nhat Quan has become what every parent wishes to be proud of their child - a child television actor. With this film, Dang Nhat Quan was nominated for the "Best New Actor" category at the 13th Hong Kong Film Awards (Golden Statue) when he was not yet 18 years old.

He seems to have got off to a good start in the entertainment industry.

However, after joining TVB, his growth was gradually limited

Many people think that because Nhat Quan's face is too childish and cute. In addition to the inherently passive personality, he did not receive a breakthrough role.

In 2005, Dang Nhat Quan withdrew from the tournament village

During his time at TVB, Dang Nhat Quan participated in 23 television productions He turned to insurance, enrolling in related courses to prepare for his career.

Dang Nhat Quan kept counting his shortcomings, in fact he also had many advantages, taking care of his family, being filial, believing in himself, at first his parents objected to switching to insurance because they understood his character. he is not suitable. Dang Nhat Quan doesn't like to talk, doesn't take the initiative to start a conversation. The type of person who will run away immediately when others approach. But his girlfriend always supports and respects his decision.

He was introduced to the industry by a friend, he did it with the mentality of wanting to try and he succeeded.

Dang Nhat Quan graduated with an MBA from Hong Kong Shue Yan University. He was later promoted to Branch Manager of Manulife Financial. Dang Nhat Quan was also granted a certificate of "Financial Planning Expert" approved by CFP. This is a global certificate that in Hong Kong only about 3 to 4 thousand people have achieved, his family has gradually moved from protesting to strongly supporting. In 2006, he married his longtime girlfriend. In 2008, she gave birth to a daughter (Kristen - Dang Tung Tinh 鄧頌情). The course of life is on the right track, career and family are reaped well. Although Dang Nhat Quan's life trajectory has changed, this does not change his friendship with Co Thien Lac.

The two of them had a predestined relationship when they starred in the movie "My Vi Thien Vuong", "Lie Hoa Hung Tam", "Tan Tan Ky",... In particular, in "Lie Hoa Hung Tam", Co Thien Lac plays the brother of a retarded brother played by Dang Nhat Quan, this brother has sacrificed a lot for his younger brother, creating many segments. emotion. And in real life, they are just like real brothers. Co Thien Lac later had a better and better career. He jumped from the small screen to the big screen, won the Golden Statue Award for the "Best Actor" category, and also had his own film company. Co Thien Lac still did not forget Dang Nhat Quan. In February 02, Dang Nhat Quan invested about HK$2019 to open a noodle shop called "一君士多" (Nhat Quan Si Da) in Du Ma Dia because his childhood dream was to work in service. eating and also because his daughter loves to eat noodles. Co Thien Lac said that he would come to support him when he had time, everyone thought it was just polite. But exactly a month later, Co Thien Lac really fulfilled his promise and personally came here to eat noodles.

No matter how busy Co Thien Lac is, he still finds time to spend with his friends. This love is truly precious.

At the end of April 04, he further invested HK$2019 million to open a branch in Tsim Sha Tsui. However, due to a wave of violent protests in Hong Kong (against the extradition bill) in June 1,5. Business turned from profit to loss, the shop in Du Ma Dia had to close. Only the branch in Tsim Sha Tsui remains. By the outbreak of the disease in early 2020, making the situation worse, the branch in Tsim Sha Tsui could not stand and had to close at the end of March. To limit continued losses, Dang Nhat Military reluctantly closed the door. It is reported that Dang Nhat Quan's two noodle shops closed respectively, causing him a loss of HK$2 million. However, he is open-minded and thinks that sometimes business is not only about making money. Through this incident, he learned a lot of useful things for the future, just like paying tuition in exchange for life experience. Dang Nhat Quan also said that passion is still burning in him. So after the pandemic is over, he will reopen for business. Co Tu wants Nhat District to have a buffer time, although he does not want to return to the entertainment industry. But when Co Tu opened his mouth, Nhat Quan agreed.

Dang Nhat Quan's return to the entertainment industry was not because his life was unstable, but he had to return to his old job. Apart from the buffer period mentioned earlier, it's all because of the Gu Tzu.

Co Thien Lac hopes to recreate the original cast of the old film, and Dang Nhat Quan once had a role in the TV version. So Co Thien Lac specially arranged this role for Nhat Quan, recreating his role. Dang Nhat Quan with the attitude of always avoiding the entertainment industry, perhaps still not used to reappearing. So at the press conference, Tam Tan Ky, the movie version, did not show his face. People still don't know he's participating until watching the movie trailer.

Whenever he mentioned Co Tu, Dang Nhat Quan was full of praise, he also said that as long as Co Tu asked, he would support Co Tu unconditionally. It is true that only Co Tu could convince him to return to the set. A lifetime of brotherhood. Dang Nhat Quan hopes that in the future, he can be promoted from Branch Manager to Regional Director.

"I used to lose my temper easily, but now I can practice patience because of my daughter. I am ambitious, my daughter is my motivation to go to work to take care of her."

After her daughter finishes high school, Dang Nhat Quan will send her to the UK to study. He confessed that when he was young he wanted to study abroad, but of course he couldn't, because he was a child star so he missed this opportunity to choose to act in movies. He wants his daughter to fulfill his dream on his behalf. And luckily, his daughter also had this intention. So, he had to plan every step from now on. "My daughter wants to go to England right away, because many of her classmates have gone to the UK to study, influenced by her peers, she is also very fond of British culture and customs. I very much agree, but with As a father, I will inevitably be attached to my daughter." In traditional Chinese medicine, there is a saying: "Junior military officer" (君臣佐使). Thereby, there is a key drug that holds the role of the king (military), a drug that helps - strengthen (god), a medicine that specializes in preventing side effects (adjuvant). And the medicine so that the whole remedy is optimally tolerated (porcelain). Licorice (甘草) is often used as a conduit, to clear the meridians, to harmonize the whole remedy. For this reason, people often call supporting roles that coordinate with the main role, inspiring the entire film circuit as "licorice actors". This time I will talk about an outstanding supporting character in Hong Kong films. 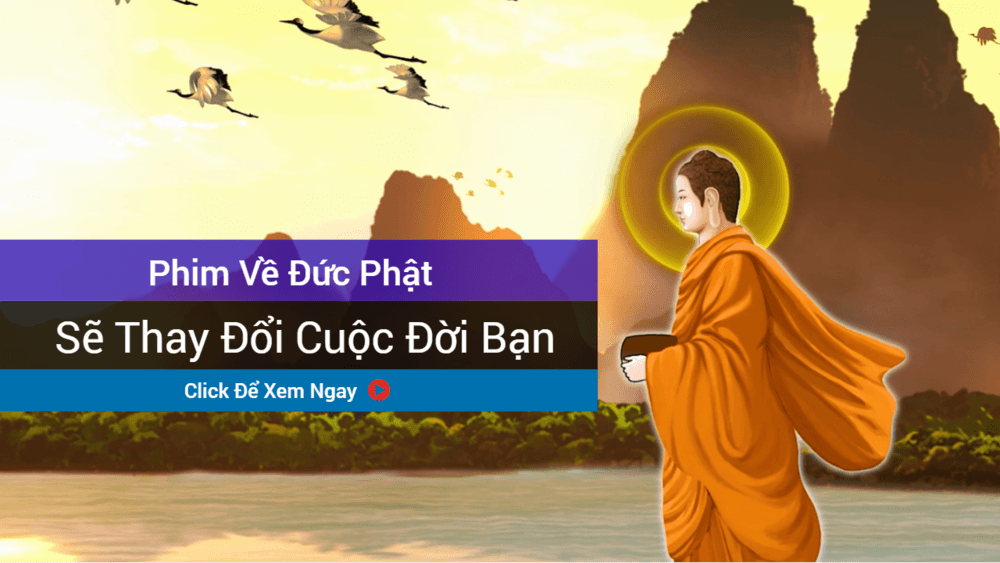 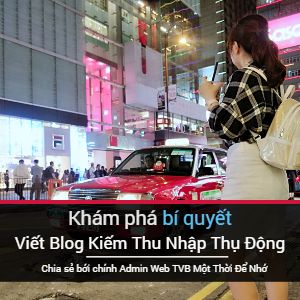 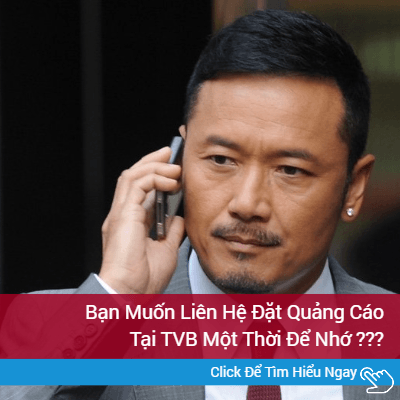